Today I am filling my breakfast galette with heirloom tomatoes floating over fresh mozzarella. I’m attracted to the striking colors of the tomatoes in addition to their curvy irregular shapes. Webster defines an heirloom as a valuable object that has belonged to a family for several generations. Similarly, we admired the heirloom wooden boats assembled at the Port Townsend Wooden Boat Show after devouring breakfast. 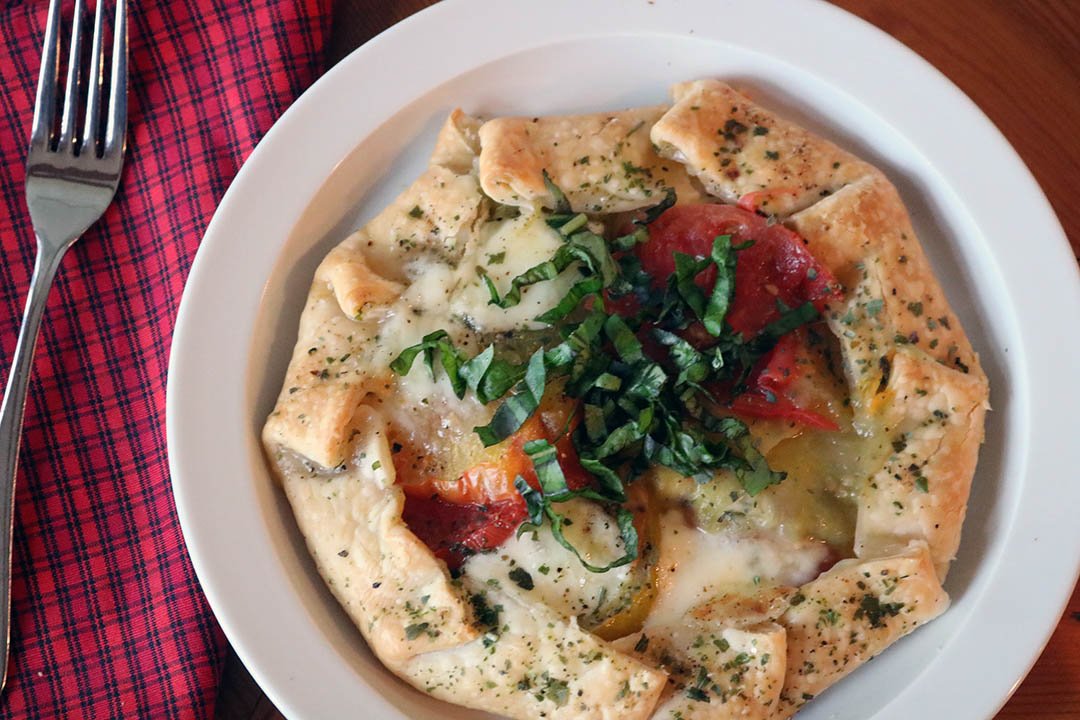 Unroll the piecrust onto the conter of a baking sheet.

Arrange the tomatoes in a circle, leaving 1 inch of crust uncovered around the edge.

Season with salt and pepper.

Fold the edges over the tomatoes to form a crust.

Bake for 45 minutes until the crust is crisp on the bottom and browned on top.

Remove from the oven and sprinkle basil over the top.

Cut into wedges and serve warm. 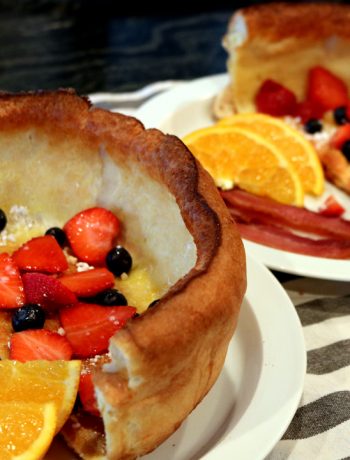 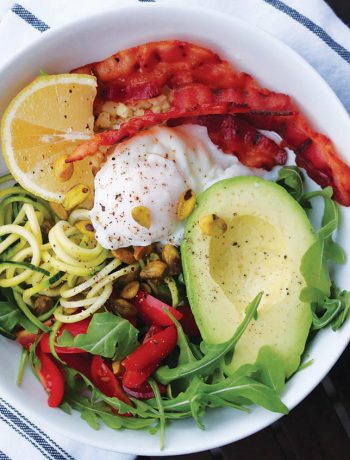 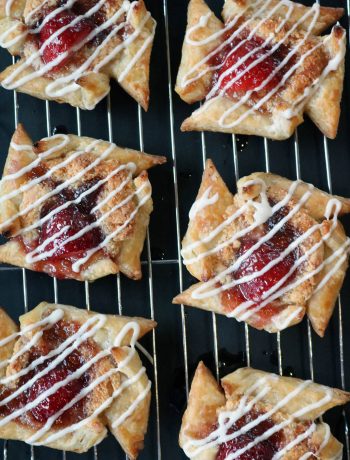 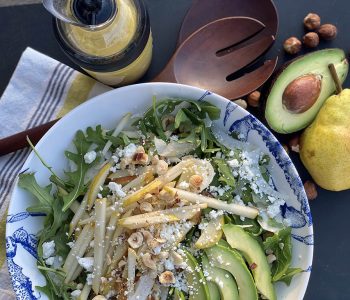 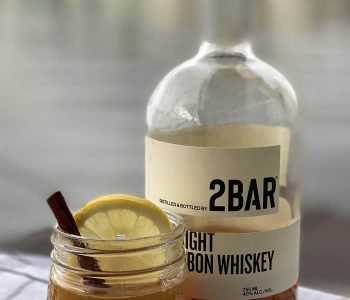 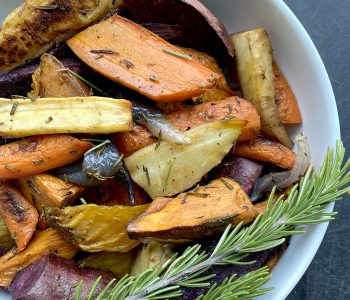 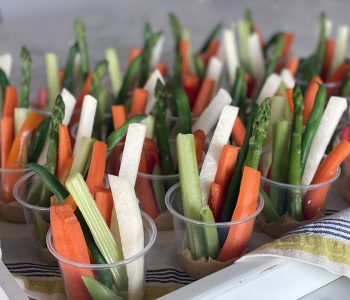 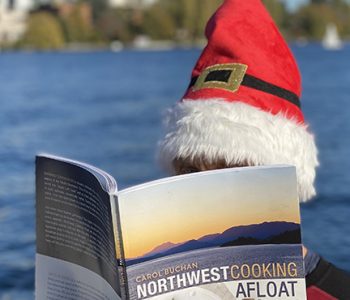